Symbolism in my paintings 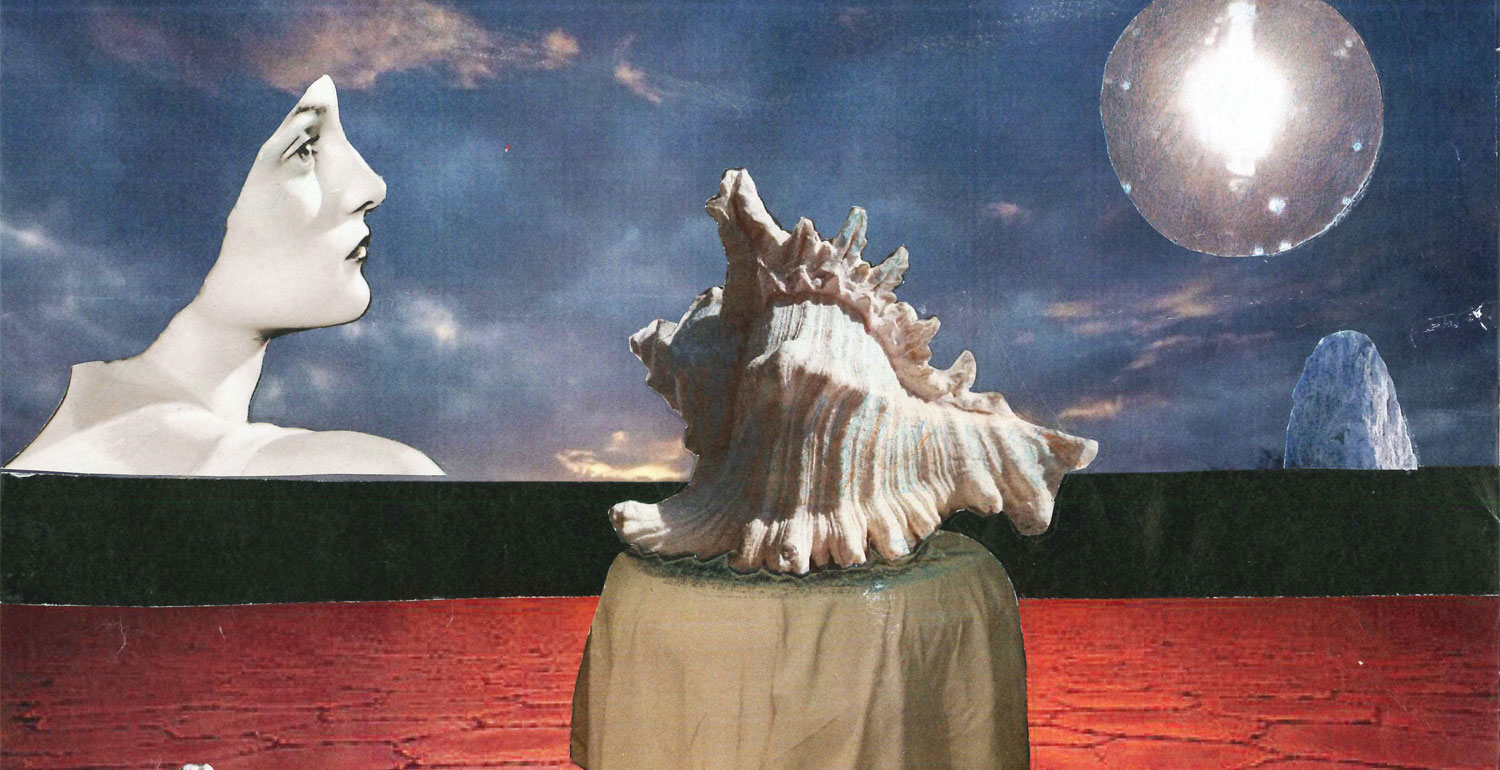 My paintings communicate through symbols that are seemingly unrelated to each other but they are in fact interrelated to express or give messages of an eastern philosophical nature, a scientific nature, and very often linked to the new theories on the four spheres of the mind (cf. Book “Il sistema mentale a quattro sfere” Author Danilo Speranza).

Among the various symbols, those of the Egyptian Sphinx and generally any kind of statue, for example the Venus de Milo which I often include in my works, represent Eternity and the persistence of things or the Ancient Wisdom that is handed down over the centuries.

The pearls, featured in many of my works, represent the smallest particle of the physical world. Beyond we cross over into the Noumenon, and it is for this reason that I use them to symbolize quarks or dimensions of a very Subtle nature.
Numerology also has a great significance for me, where each number from 0 to 9 has its meaning in relation to this type of Universe.

Through Quantized Surrealism I love to represent the idea of Classical Beauty that follows the rules of Harmony and aims to convey serenity and stillness to the observer. Every time, in front of a blank canvas, withdrawing into an inner condition of zero emotions, I try to communicate what in a condition of illusory thoughts and chaotic feelings would not be possible.

Different perspectives and settings sometimes come together with the intent to represent discontinuity and the illusory nature of space-time. Multiple dimensions, from the most subtle to the most coarse, can coexist simultaneously in one timeless theater.